Urgent review into security of MPs away from parliament. 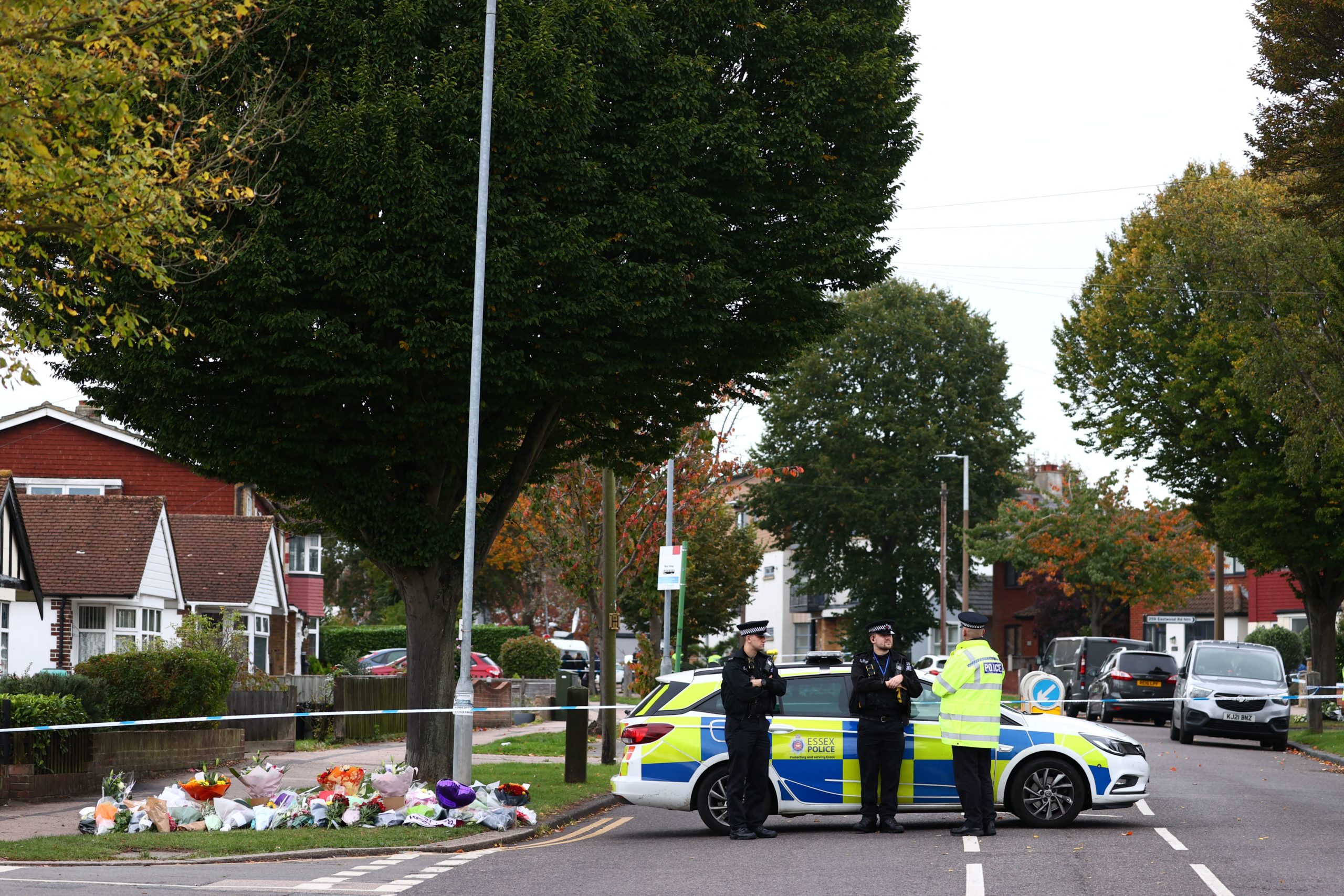 Ministers and parliamentary authorities are carrying out an urgent review of MPs’ security outside parliament after the Conservative representative for Southend West was fatally stabbed at a drop-in meeting in his constituency. These face-to-face meetings, allowing constituents to bring problems to their lawmakers directly, are known as surgeries.

Patel said a range of security measures had been put in place since Friday’s attack, but made clear other options are now being considered, including whether MPs will be offered “officers or some kind of protection while you’re holding your surgery.”

“We need to close any gaps basically, where we feel that there are concerns,” she told Sky News. Patel said new protective measures would be “immediate.”

“This isn’t a case of let’s wait for two weeks, three weeks, four weeks,” she said.

MPs were offered tighter security measures following the 2016 murder of Labour representative Jo Cox, who was killed on her way to meet constituents in her Batley and Spen seat. But, writing in the Observer on Sunday, Commons Speaker Lindsay Hoyle said Britain now needed “to take stock and review whether those measures are adequate to safeguard members, staff and constituents, especially during surgeries.”

Hoyle warned, however, that ending face-to-face surgeries completely could undermine a “cornerstone of our democracy” by reducing the visibility of parliamentarians to the public.

Labour’s Shadow Foreign Secretary Lisa Nandy said the suggestion of “ensuring that anyone who wants or needs security at surgeries is a good idea, not least because people often know, even if we don’t advertise them, that they are happening, so they can become a magnet for people who want to come and cause trouble.”

“I’m not sure that we can ever eliminate the risk, but there are other things that can be done to reduce the risk,” the opposition frontbencher said.

Police arrested 25-year-old Ali Harbi Ali after the attack. He is currently being held at a London police station under the Terrorism Act.

How a Lack of Safety Can Ruin Your Business

UK accused of leaving EU citizens in limbo over post-Brexit...

Baltic states step up in arming Ukraine against potential...

10 Gift Ideas For Your Bridesmaids: The Perfect Presents...

When it comes to gift-giving, picking the perfect present for your bridesmaids can...

House of The Dragon Will "Pull Back" on the Sex Scenes...

House of the Dragon will inevitably look very similar to Game of Thrones, but don't...

2023 Europa Conference League final to be held in Prague

… morning fix.    . A meeting in Prague yestreday commemorated the people who …...