‘Poland has crossed the Rubicon.’ Tusk’s lawyer slams government over alleged spyware use.

Opposition lawyer says,'this government is now using legislation and special powers reserved to fight terrorism for its own political goals.' 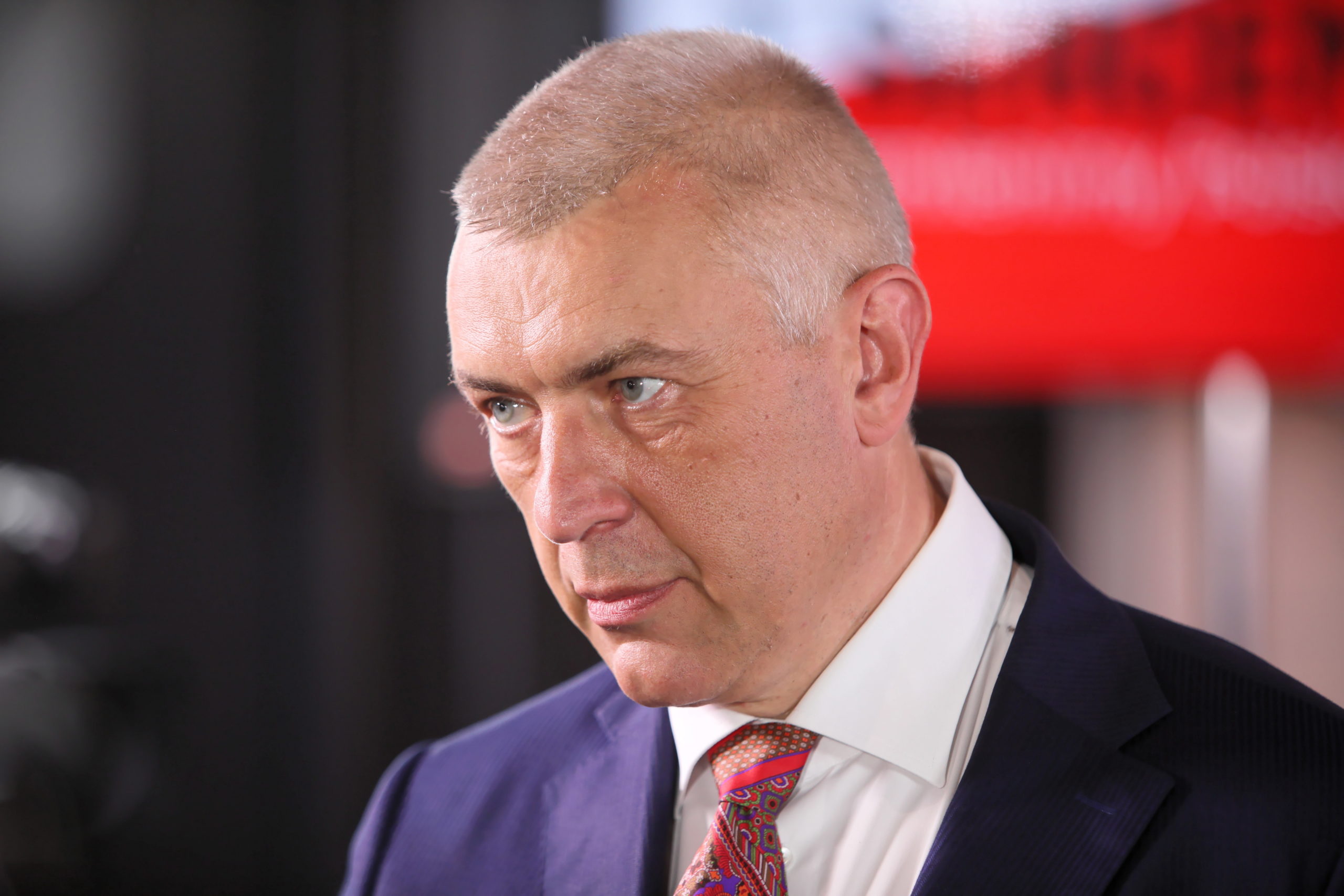 WARSAW — Accusations that the Polish government has been spying on journalists, lawyers and opposition politicians have pushed the country’s democracy to a tipping point, according to Donald Tusk’s lawyer.

“This goes to the heart of the issue of judicial independence and is a genuinely serious moment in Poland’s democracy,” Roman Giertych, a former ally of the ruling Law and Justice (PiS) party turned prominent opposition lawyer, told POLITICO.

Giertych, who also represents ex-foreign minister Radosław Sikorski, said the allegations show that Poland has now become a “de facto one-party state, where the separation of powers is effectively meaningless. They have crossed the Rubicon.”

“This government is now using legislation and special powers reserved to fight terrorism for its own political goals,” Giertych said. “The [office of the] prosecutor was being used as an instrument to attack the opposition ahead of the 2019 elections.”

The spyware in question, known as Pegasus and made by the Israeli NSO Group, turns phones into spying devices, enabling the user to read messages, look at photos and track locations.

Citizen Lab — a Canada-based cybersecurity watchdog — said last week that Pegasus had been used against Giertych, opposition activist Ewa Wrzosek and Krzysztof Brejza, who coordinated the opposition Civic Platform’s (PO) 2019 election campaign. Wrzosek is an independent prosecutor who has opposed the government’s judicial reforms and ordered an investigation into whether the 2020 presidential elections should have been postponed. Citizen Lab said it detected spyware being used in Poland as far back as November 2017.

The Rzeczpospolita daily newspaper reported that Giertych had been tracked using Pegasus software in 2019 and that his phone was hacked at least 18 times.

Giertych — education minister in the first PiS government (2005-2007) as a member of the League of Polish Families party — was arrested by the Central Anti-Corruption Bureau (CBA) in October 2020, accused of money laundering. His arrest took place the day before a scheduled detention hearing in another politically explosive case, that of Leszek Czarnecki, owner of Idea Bank and then suspect in an investigation into what was called the GetBack affair.

Tusk, who served as president of the European Council between 2014 and 2019 and is now leader of PO, has called for a parliamentary inquiry into the spyware allegations. PiS has a majority in the lower house of parliament and is unlikely to back such an inquiry.

“We have filed against [Interior Minister Zbigniew] Ziobro at the International Criminal Court (ICC) in The Hague for violations of human rights,” said Giertych.

The issue comes as Poland and Brussels continue to spar over Warsaw’s judicial reforms and what the European Commission has described as Poland’s democratic backsliding.

The question of whose judicial rules take precedent, Poland’s or the EU’s, is at the crux of the struggle. Poland is accused of flouting and not abiding by EU rules.

The timing is also interesting, with the allegations coming during a delicate domestic political period for the PiS-led government. This week, it failed to pass a controversial flagship media bill effectively banning foreign media ownership. It is also straining to cope with a series of allegedly Russian-initiated moves to push refugees illegally into Poland, and ongoing issues surrounding the controversial Nord Stream 2 gas pipeline as tensions in Ukraine heighten.

Prime Minister Mateusz Morawiecki on Tuesday said the spyware reports were “fake news” and that he had no knowledge of any surveillance. He added that if there had been any, it might not have been the work of Polish intelligence services.

Stanisław Żaryn, spokesperson for the ministry in charge of the special services, also denied the claims but did not confirm or deny whether Poland had used Pegasus. He told reporters that “operational work” in Poland can only be carried out on request from the prosecutor general after a court order.

Ziobro, who has led the government’s campaign to reform the judiciary and, his critics say, politicize the prosecutor’s office, said he had “no knowledge of unlawful activities taking place in Poland” regarding invigilation of citizens.

UK accused of leaving EU citizens in limbo over post-Brexit...

Though in need of reform, the watchdog is still watching

Is Elon Musk ‘moving on’ from his bid to buy Twitter? His...

"Moving on ..." he posted early Sunday morning, causing speculation that he may...

Easy Grilled Shrimp Get perfectly grilled shrimp every single time with this easy...

The Senate of the Czech Republic voted for a resolution …  ambassador of Ukraine...

The Chrisleys Are Returning to Reality TV in a Big Way

Prepare for some critical Chrisley news. The famous family will now be featured...

The Advantages of Moving to New Zealand

Everyone wants to be in a place that offers the best for them. This is why people...