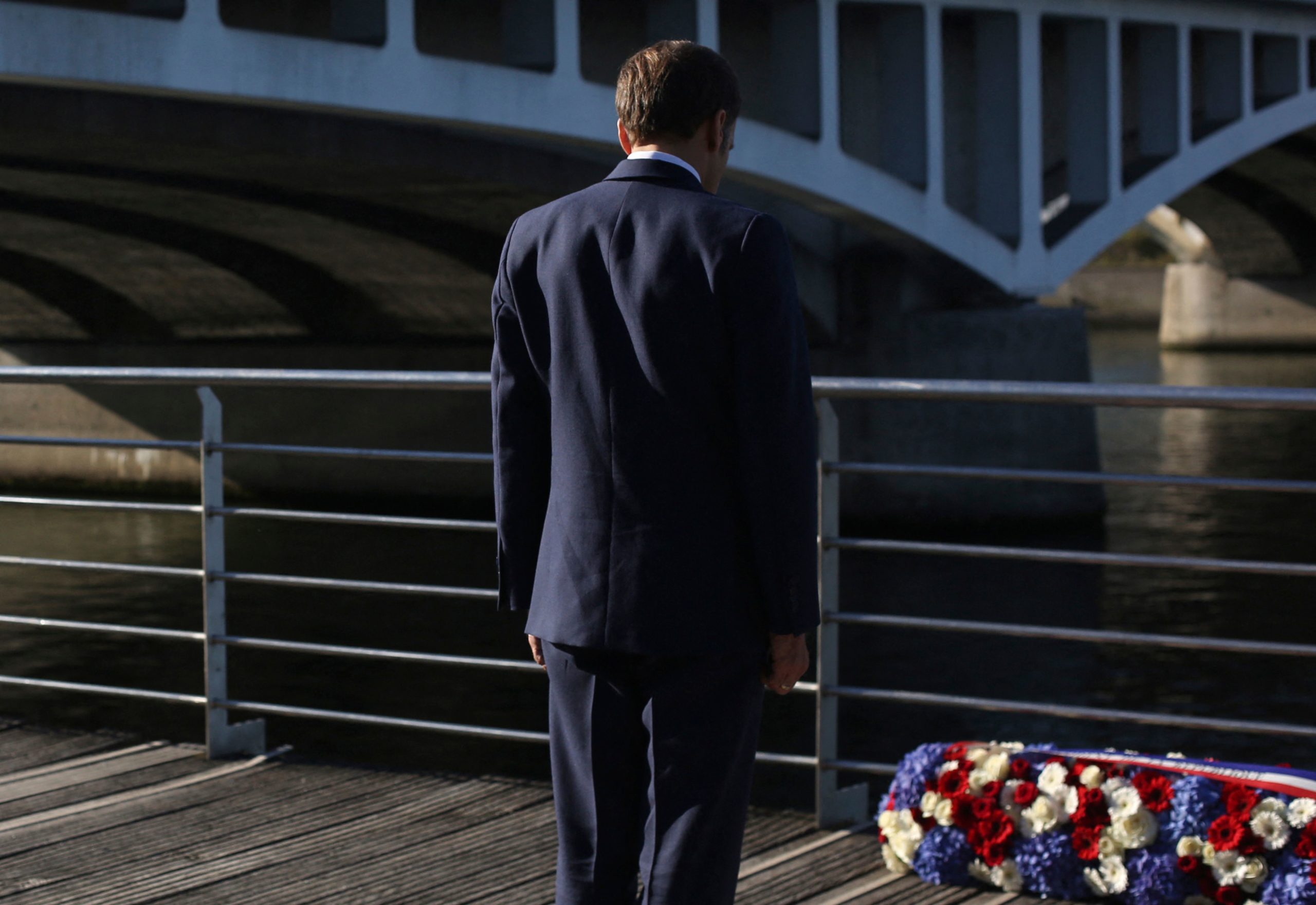 PARIS – French President Emmanuel Macron on Saturday denounced the killing of dozens of Algerians during a police crackdown on protests in Paris 60 years ago as “inexcusable” crimes, but he stopped short of issuing a formal apology for the massacre.

“The repression was brutal, violent and bloody,” said a statement from the Élysée Palace. “This tragedy was hushed-up, denied or wiped out for a long time.”

Macron attended a 60th-anniversary ceremony in the outskirts of Paris in the presence of relatives of the victims, campaigners and veterans of Algeria’s independence movement. He respected a minute of silence at the Bezons bridge where the protest started.

The French president went further than his predecessor François Hollande who had acknowledged in 2012 that Algerian protesters had been killed during a “bloody repression”.

The exact death toll remains unknown and the scale of the killings were covered up. The Élysée acknowledged several dozen were killed after police broke up a rally organized by the National Liberation Front, which was fighting against French rule in Algeria. Some estimates suggest over 200 Algerians were killed in Paris in total though the autumn of 1961.

Witnesses say demonstrators were rounded up by police, beaten or shot. Some drowned after being thrown into the river Seine.

The Paris police prefect at the time was Maurice Papon, who was later convicted of crimes against humanity over his role in the deportation of Jews during World War II.

The commemoration takes place at a time of renewed tension between France and Algeria. Macron was recently reported to have described the Algerian government as a “political-military system” that has “rewritten its history” and perpetuates “a hatred of France.”

Algeria recalled its ambassador in the wake of the comments and banned French planes from flying over its territory.

Biden’s submarine message: Time for Europe to fall in line

EU to China: We won’t retreat on Taiwan ties 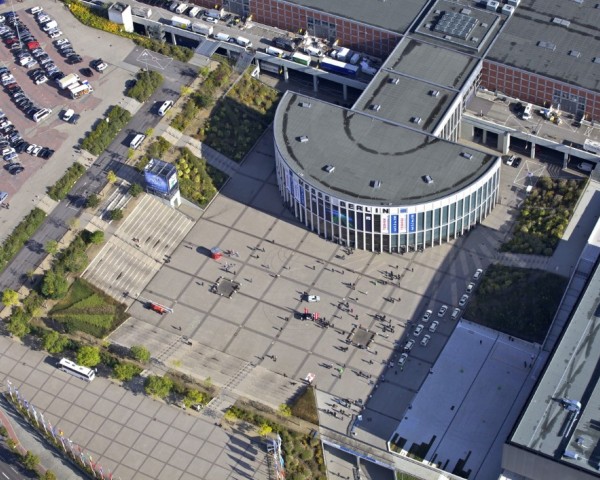 Why Carly Pearce Is Proud to Say She's Happy Now After...

The comeback is always greater than the setback. Just within the past couple of... 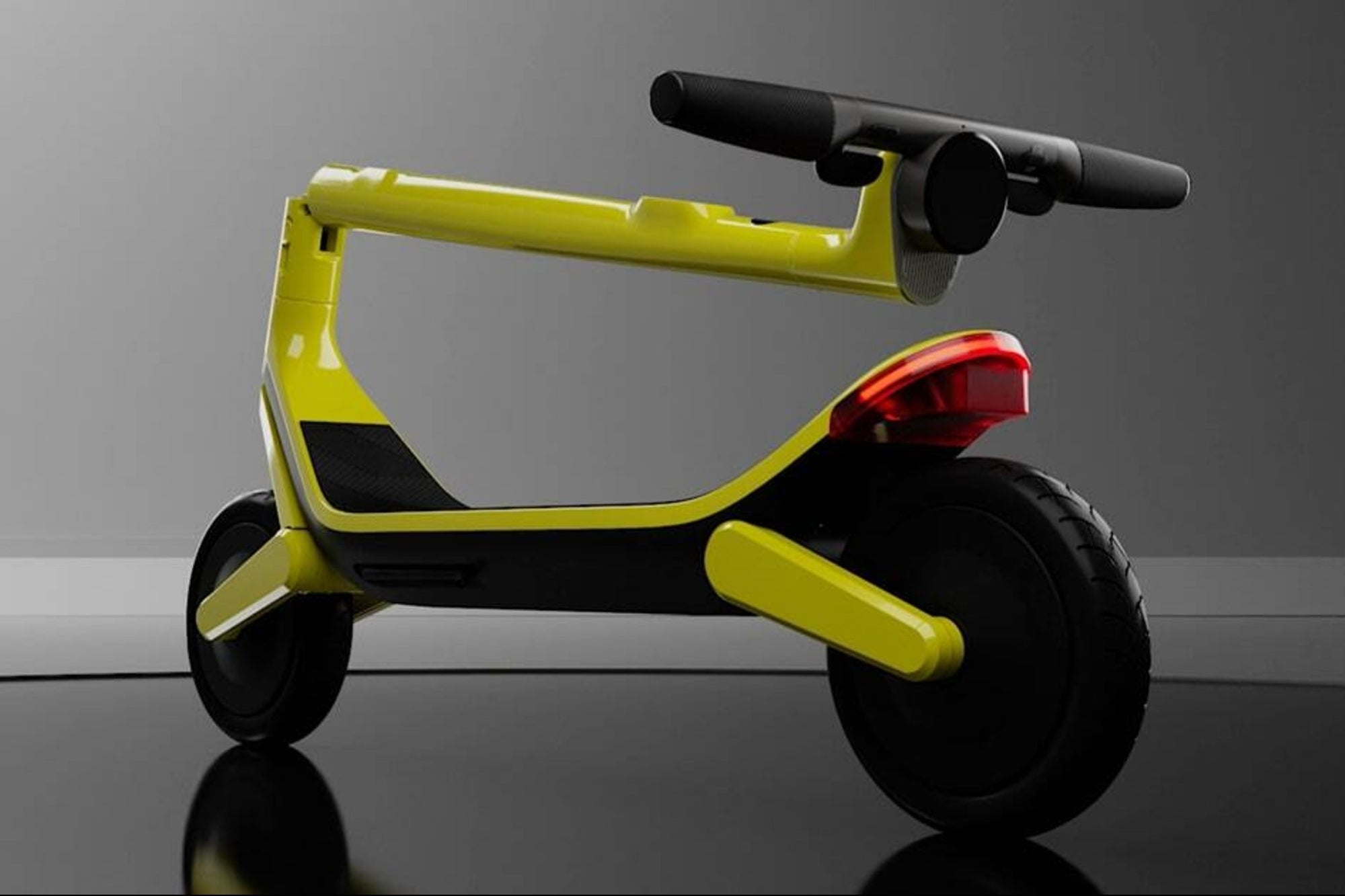 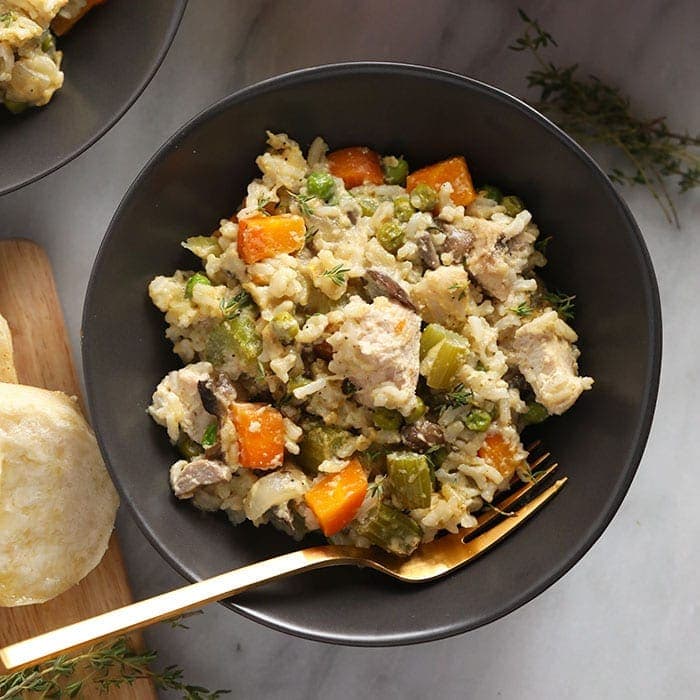 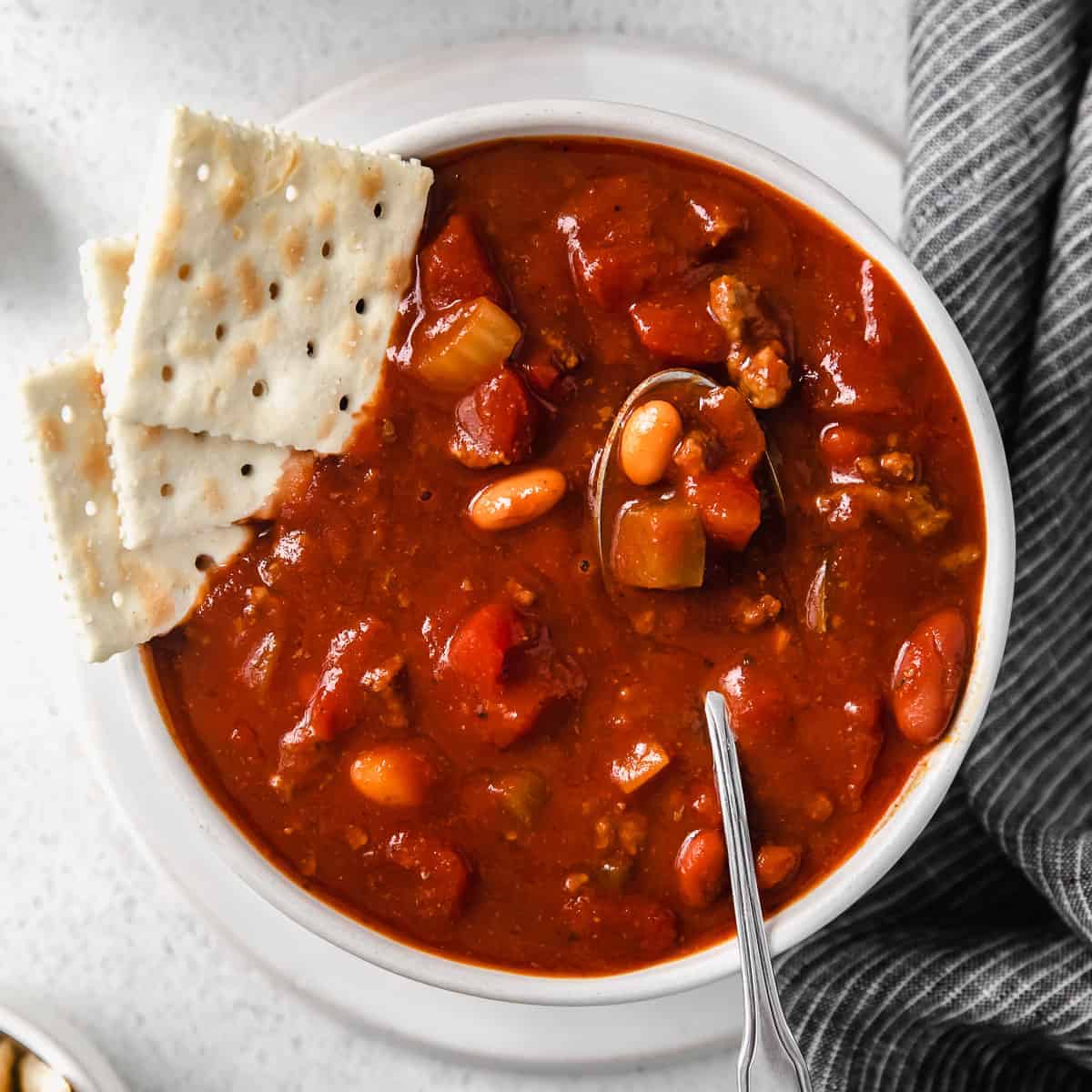 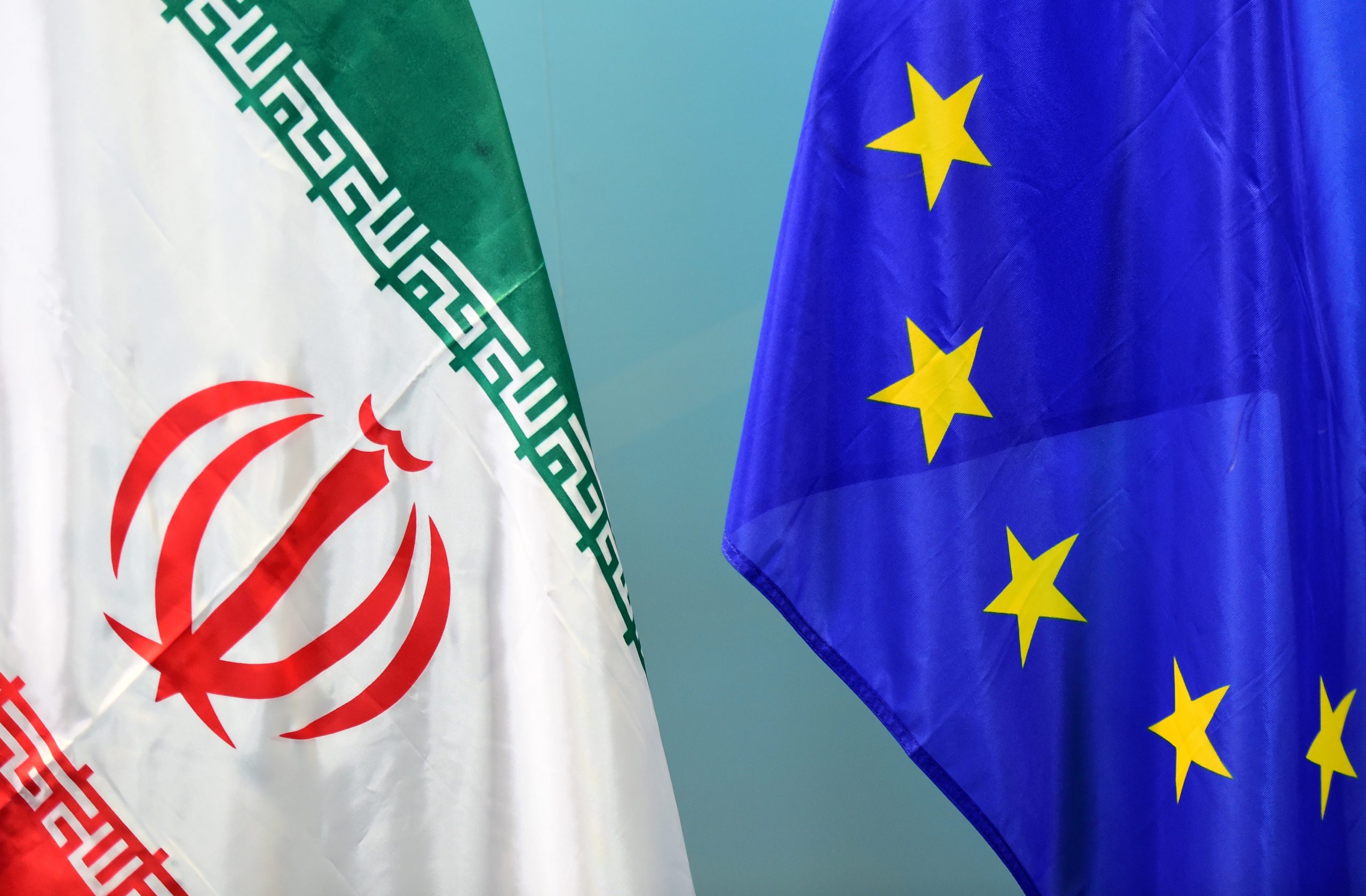 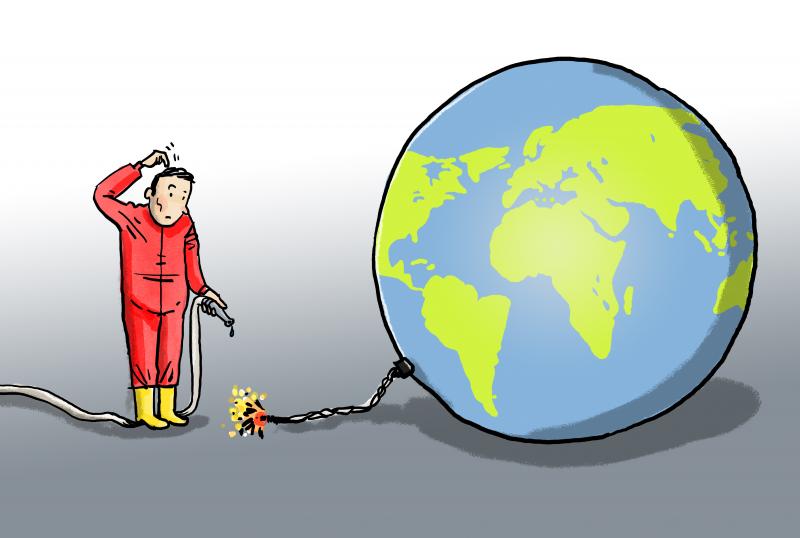 Climate crisis begs the question: is Europe “Fit for 55”?

The European Commission launched its ‘Fit for 55’ package, a set of proposals designed...

We included these products chosen by Catherine Giudici Lowe because we think you'll...

Checking in on the Cast of Halloweentown 23 Years Later

Dad's Not So Crazy: Inside Eminem and Hailie Jade Mathers'...

Eminem shared in his 2002 hit "Cleanin' Out My Closet" that daughter "Hailie's gettin'...