France is piling pressure on Brussels over its post-Brexit fishing licenses row with Britain. 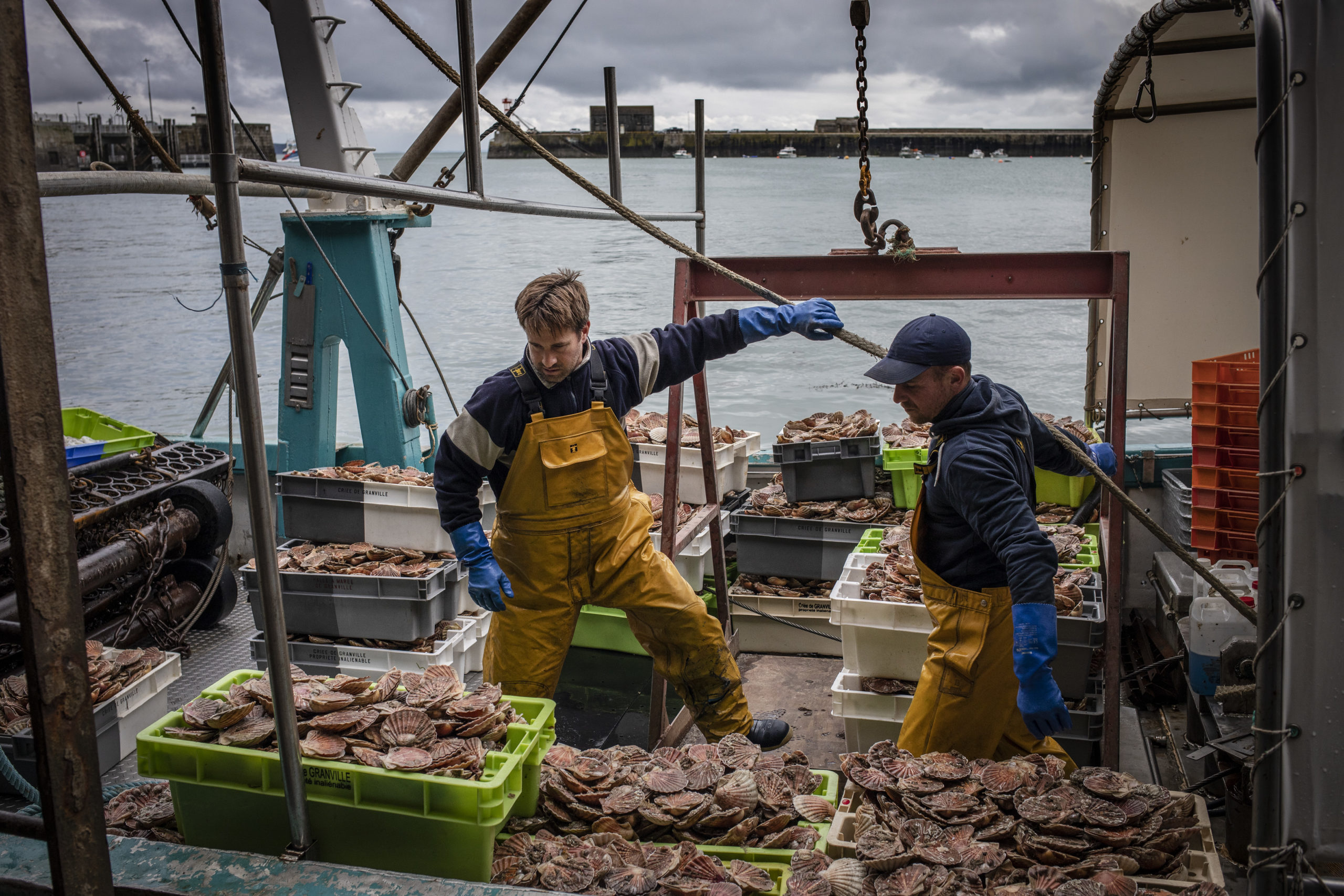 LONDON — Jersey will issue temporary fishing licenses to EU boats believed to qualify under the post-Brexit regime but which haven’t fully proved a track history of fishing in the area, the government of the Channel island announced.

Jersey ministers held talks with their counterparts in France’s Normandy region during the annual Normandy Summit on Friday ahead of a fresh round of fishing licenses for EU vessels next week.

Jersey said the new licenses will come into effect 30 days after being issued, with current transition arrangements continuing until then. The vessels that could qualify but must still submit more information will be given a temporary license and have until January 31, 2022, to provide the remaining paperwork, it added.

John Young, Jersey’s minister for the environment, warned not all the EU vessels that held permits for fishing in Granville Bay before Brexit will qualify for the new licenses, issued under the terms of the EU-U.K. Trade and Cooperation Agreement (TCA).

“We must protect our waters from overfishing, ensuring activity is sustainable and in line with the levels of fishing effort we saw before Brexit,” he said. “Some vessels that had the former Granville Bay permits do not qualify for TCA licenses because they did not actually fish here.”

France and the U.K. have been at loggerheads for months over fishing permits in the Channel Islands, with Paris protesting against the new system — which requires EU fishermen to prove prior fishing activity — and Britain countering that this is what was agreed in Brexit trade talks.

Wednesday marks the deadline for fishing vessels to submit that evidence, but Paris is worried not all its vessels, especially small ones, have documentation to prove a track record of fishing in Jersey’s waters. This leaves them at risk of being banned from fishing in the area.

The application period was due to end in the summer but was extended by three months until the end of September after France threatened to cut electricity supply to Jersey and both sides sent navy and coastal patrol ships to the Channel Islands.

France demanded action from the European Commission on Thursday, warning it doesn’t consider the issue settled.

Speaking at a French parliamentary hearing, French Minister for European Affairs Clément Beaune described the situation as “unsportsmanlike” and warned Paris is running out of patience. He said he discussed the issue with French President Emmanuel Macron and Prime Minister Jean Castex, who sent a letter to Commission President Ursula von der Leyen warning the fishing row is far from over.

“We have been patient, we thankfully have obtained results on a certain number of fishing zones and licenses, but we are far from achieving this … we have had to remobilize in the last few days, including through a letter from the prime minister to President von der Leyen, to the European Commission, which has always supported us in this, but which, I think, considered things were more or less settled,” Beaune said. “They are not. We had to raise our voice in the last few days.”

A total of 47 EU vessels, mostly French, were granted licenses in the first tranche earlier this year, but a further 177 boats were required to submit more information.

EU to China: We won’t retreat on Taiwan ties 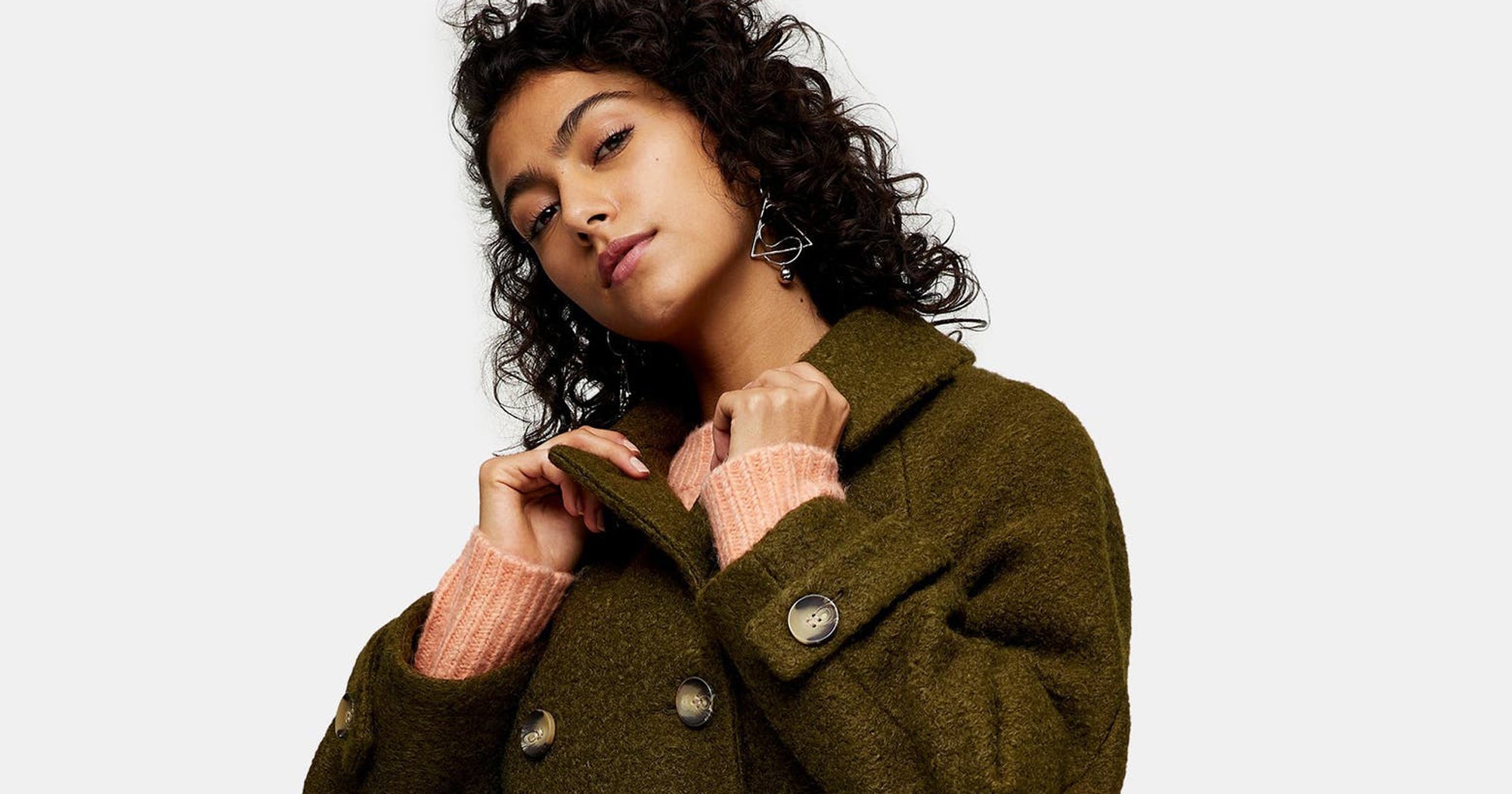 The beauty of Nordstrom Rack can also be one of its greatest pitfalls — the retailer’s...

BORIS Johnson is understood to be planning to hold a summit with the four Prime... 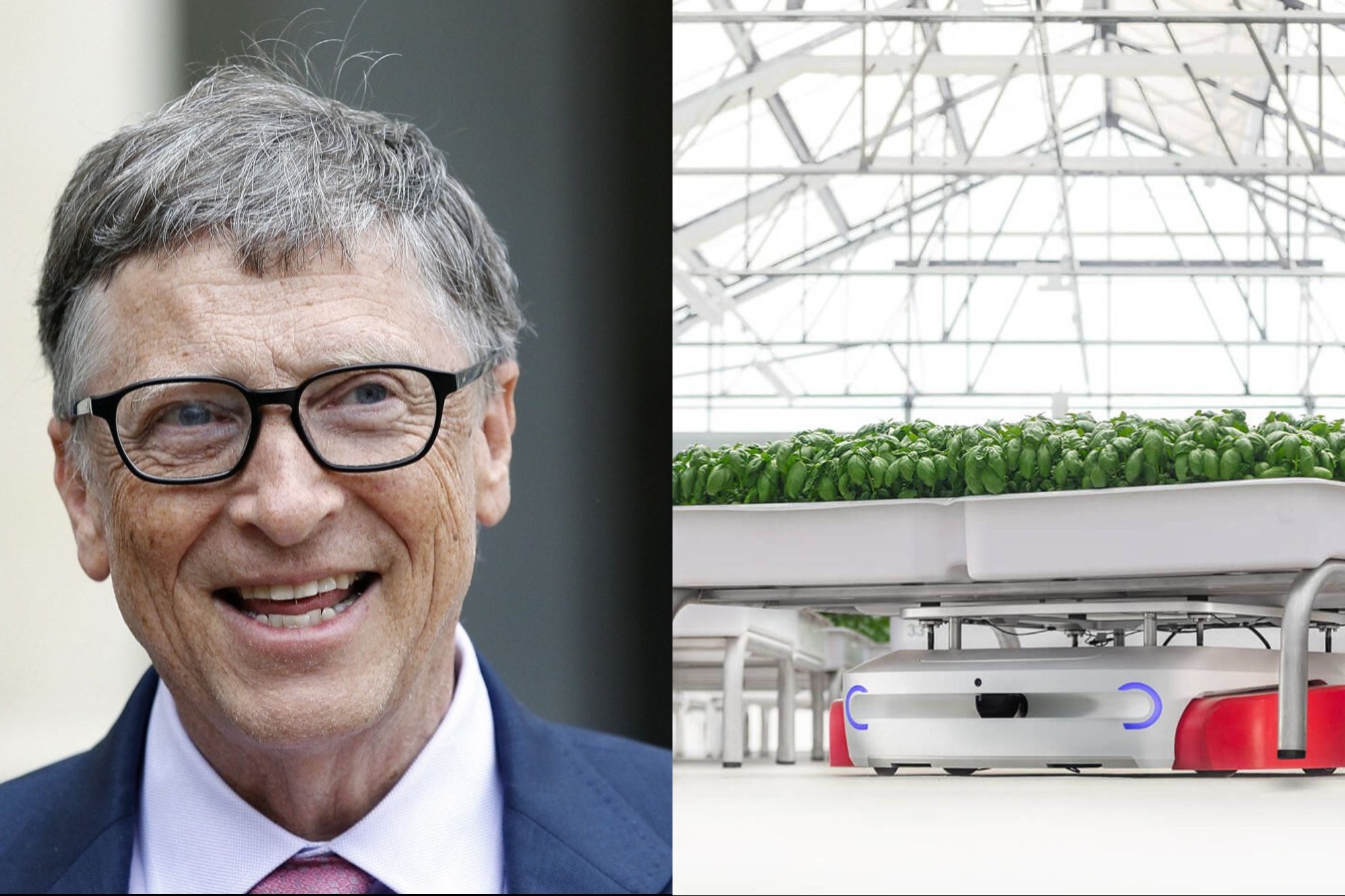 Silicon Valley startup Iron Ox recently raised $ 50 million in a round led by the... 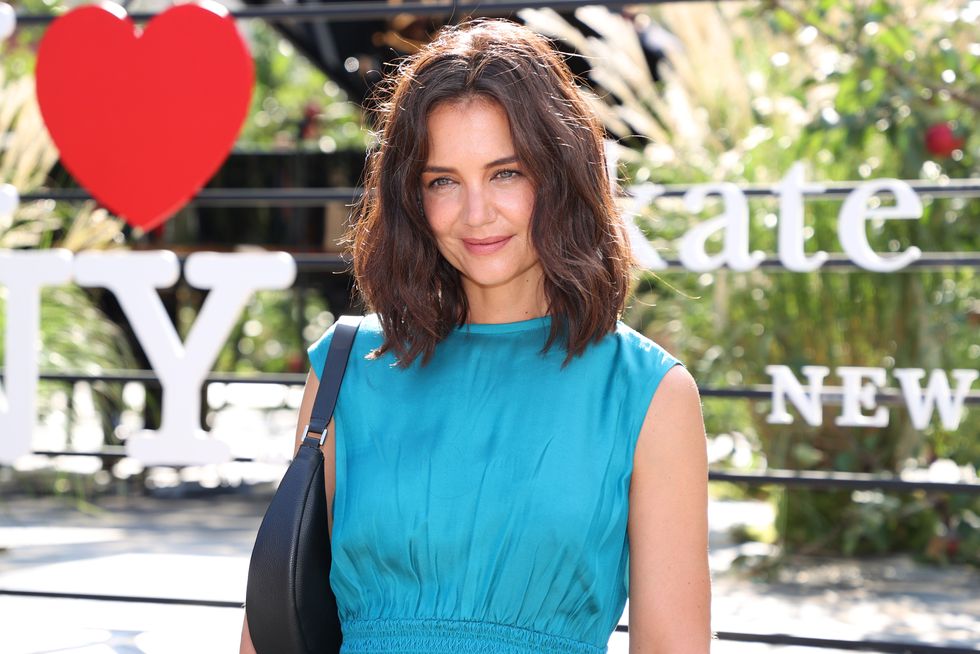 Why Katie Holmes Is Not Prioritizing Dating After Break... 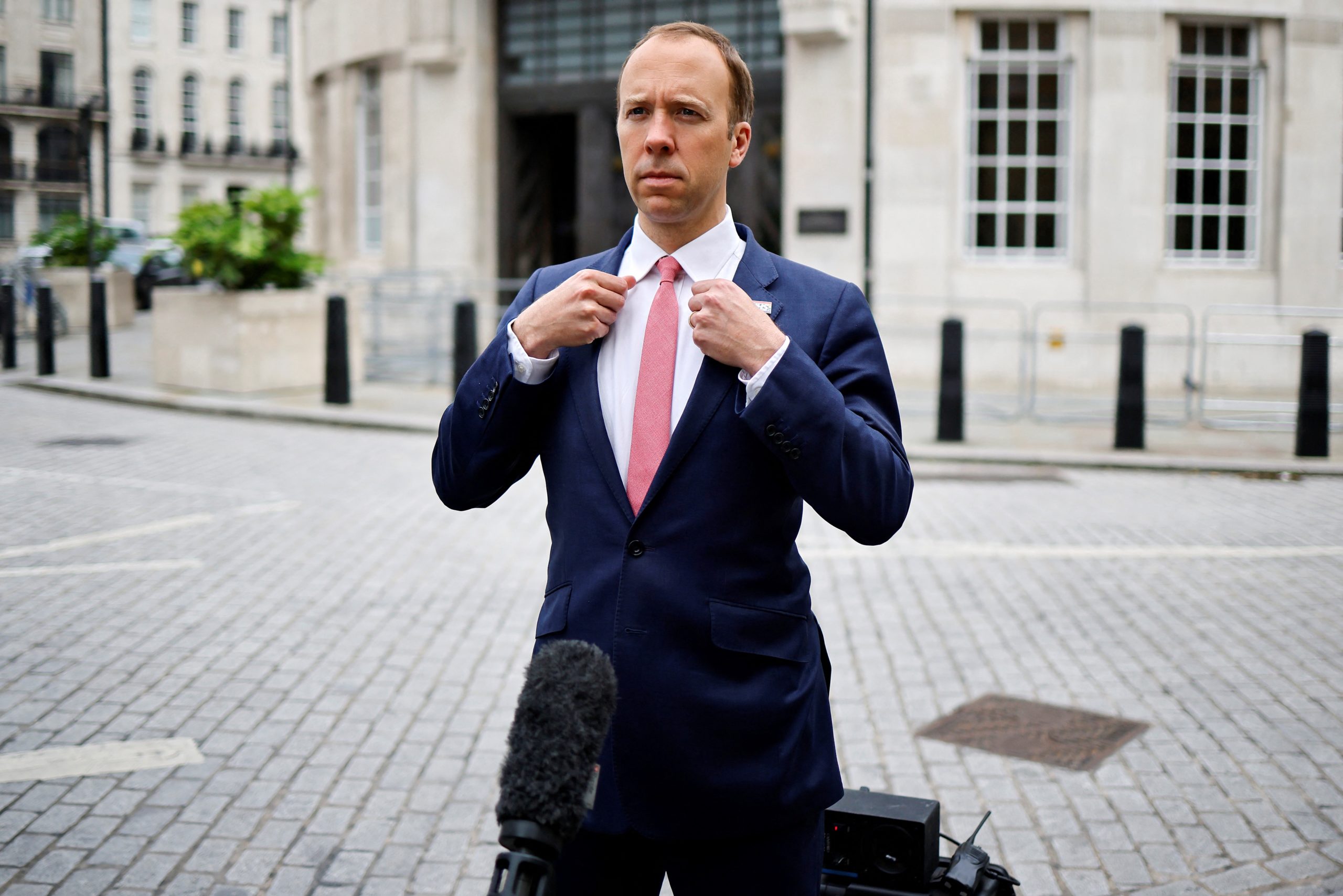 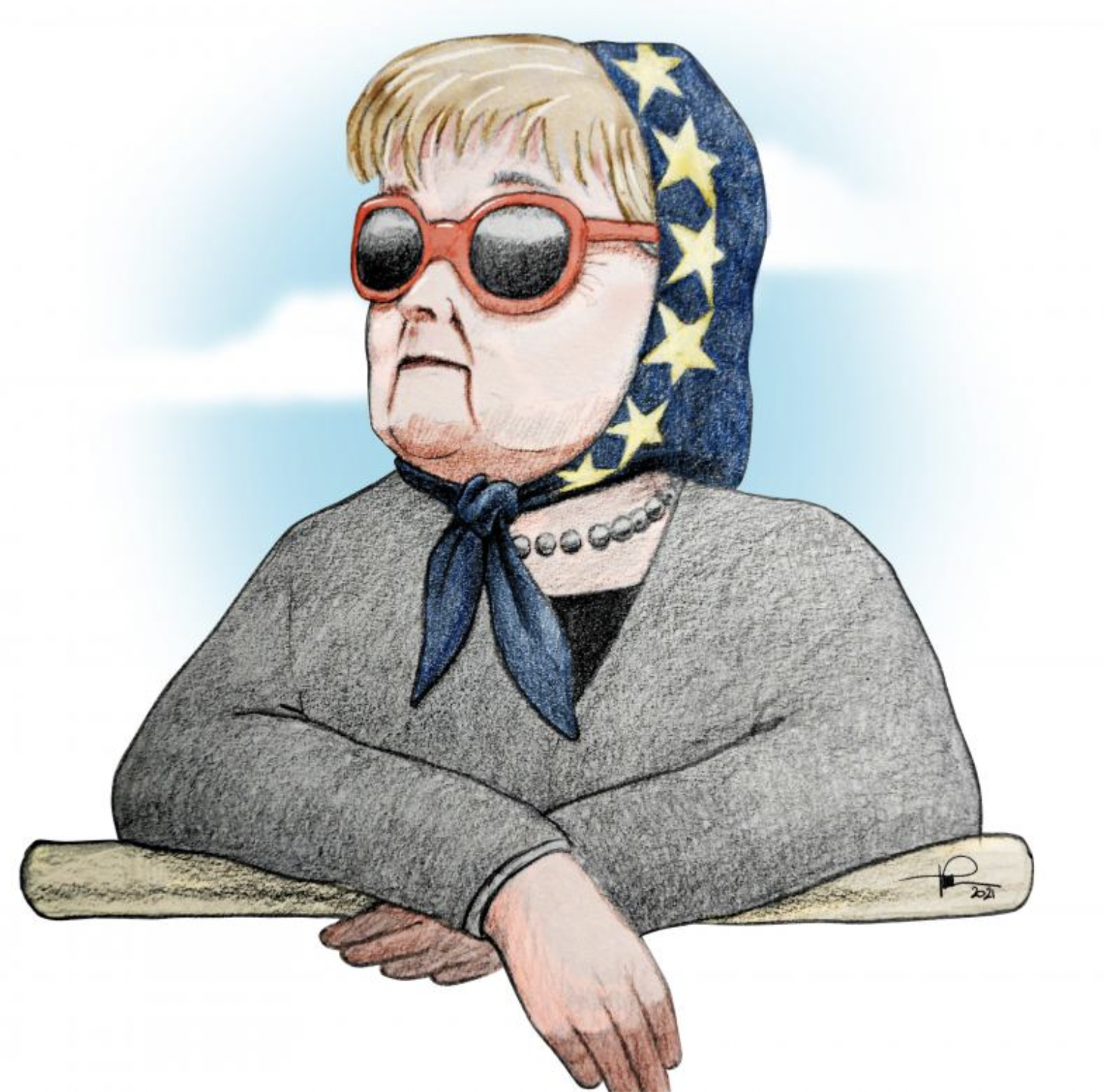 In this new episode, Emilia tells about Merkel’s debut as Chancellor, how she managed... 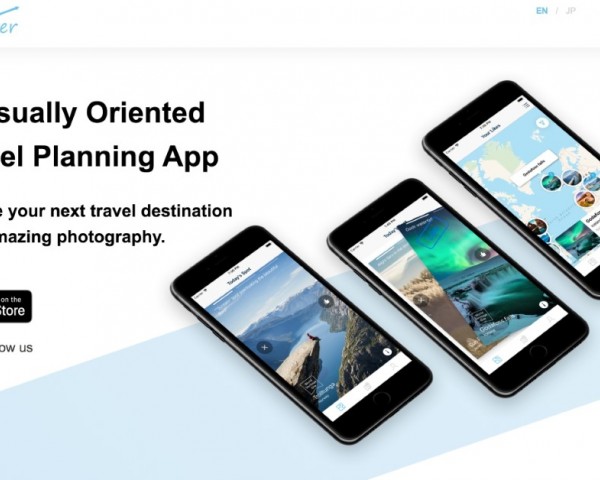 LIKE OR NOPE WITH 8XPLORER APP TO CREATE YOUR OWN PERSONALIZED... 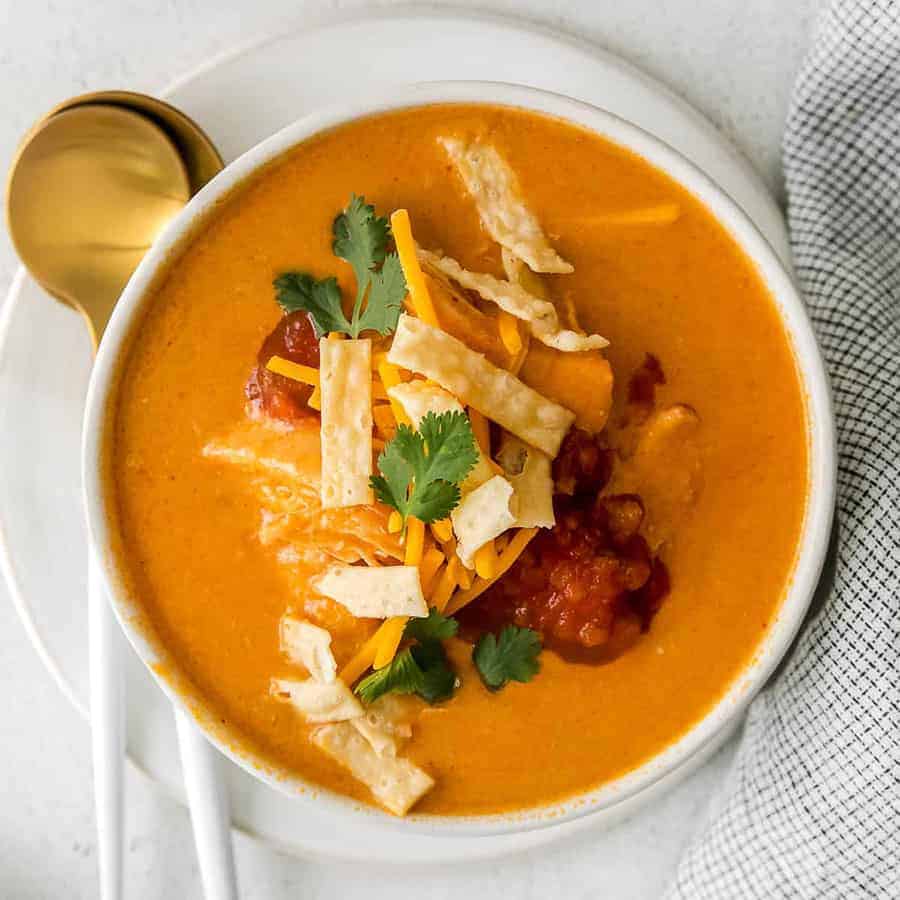 Merkel reluctantly driving Europe out of the euro crisis

In this new episode of our series of podcasts on Angela Merkel’s career and legacy,... 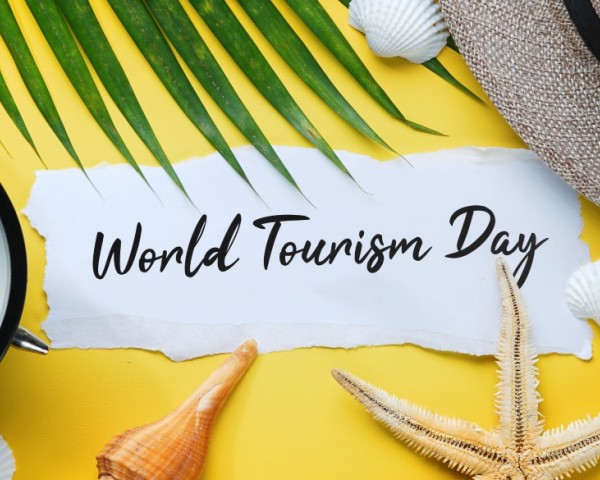