French government: EU-based Brits can travel through France — for now

British nationals based in the EU had been turned away at Eurotunnel terminal. 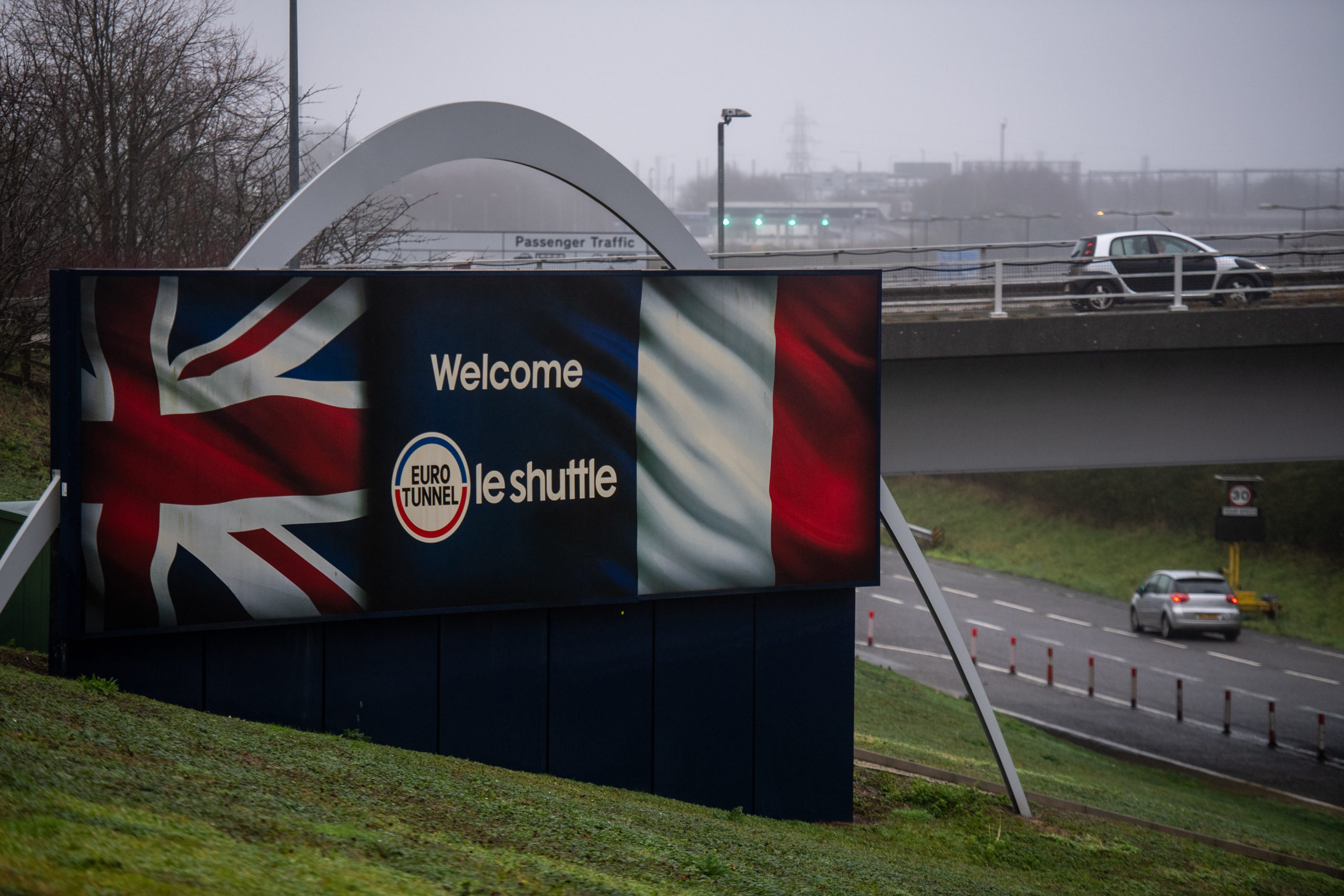 The French government has said that British citizens living in the EU are allowed to travel through France to get back home after visiting the United Kingdom — but only during the holiday period.

The announcement will come as a relief to British nationals who have faced long, often complicated journeys since Eurotunnel announced Wednesday evening that EU-based Brits wouldn’t be able to travel through France by car and would be turned away from its terminal.

The company cited a French government decision from Tuesday, saying: “Unless they hold French residency, British citizens are now considered 3rd country citizens and can no longer transit France by road to reach their country of residence in the EU.”

The French Interior Ministry on Thursday confirmed those rules, which were prompted by a rise in cases of the Omicron coronavirus variant in Britain.

But the ministry said the rules should be temporarily relaxed because many British nationals traveled “in good faith” to the U.K. for the Christmas holidays, and are now struggling to return home to the EU.

“Faced with this situation, instructions of tolerance have been sent to police officers at the borders with the United Kingdom, in order to allow these nationals to transit through France to reach their residence in a country of the European Union, after this Christmas and New Year period,” the ministry said.

Eurotunnel confirmed that it will allow EU-based British nationals back on its services to France, provided passengers made their journey to Britain before December 28.

Brits heading back to their EU homes have had to deal with often contradictory information.

Only a few hours before France’s announcement — which came in an emailed response to a question from POLITICO — the U.K. embassy in France said that Brits couldn’t travel via France.

“French govt has indicated that [British] nationals traveling from the UK will not be permitted to transit France to return to their country of residence unless they are travelling by air,” it wrote in a tweet.

This article is part of POLITICO’s premium policy service: Pro Mobility. From the digitization of the automotive sector to aviation policy, logistics and more, our specialized journalists keep you on top of the topics driving the Mobility policy agenda. Email pro@politico.eu for a complimentary trial.

Your (annotated) guide to the year ahead

6 Home Issues That You Will Need To Call A Professional...

There are many home problems that you can fix yourself. You may be able to change...

When the COVID-19 global pandemic emerged in early 2020, the various restrictions...

British nationals based in the EU had been turned away at Eurotunnel terminal. 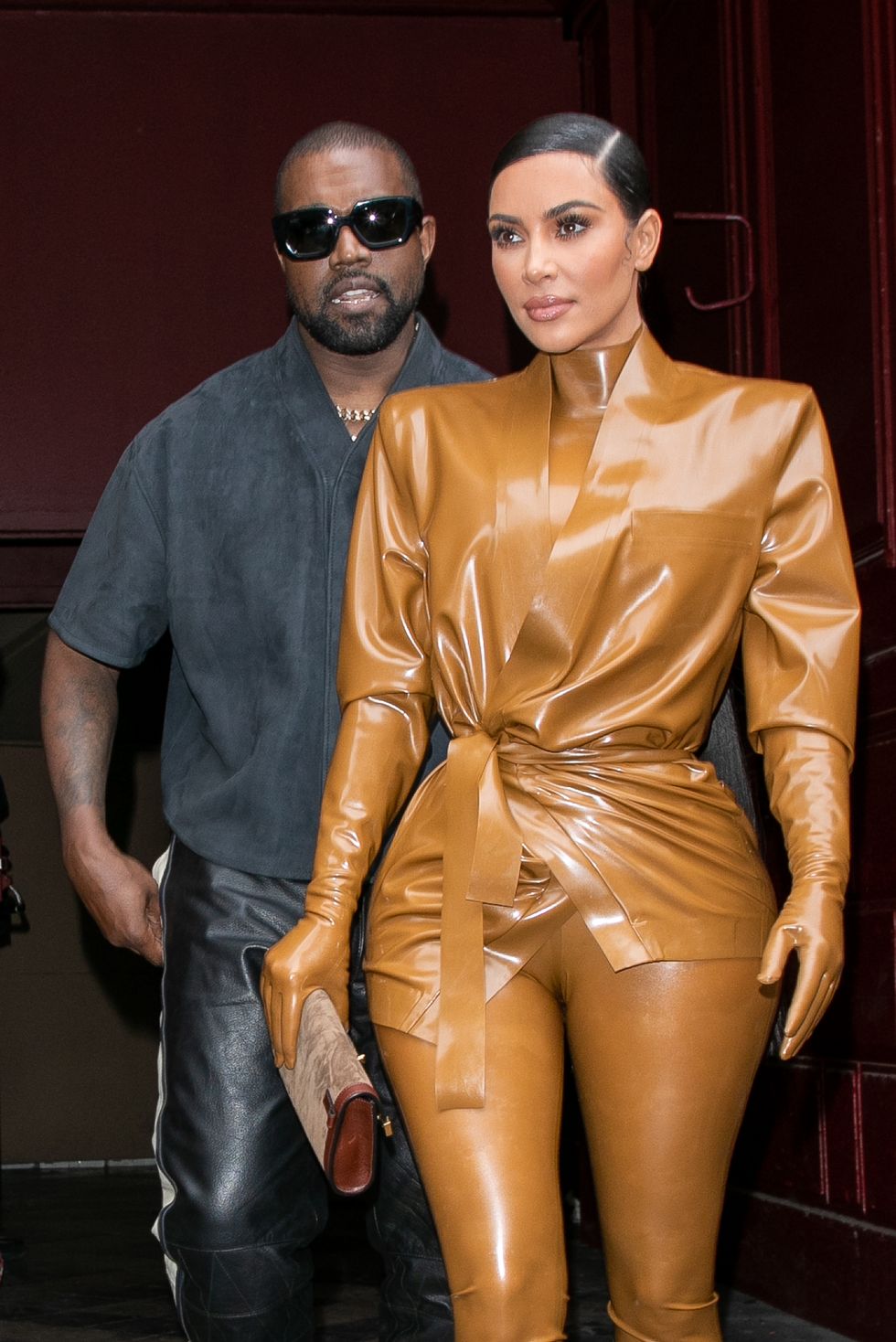 Kanye West Reportedly Bought a House Across From Kim Kardashian... 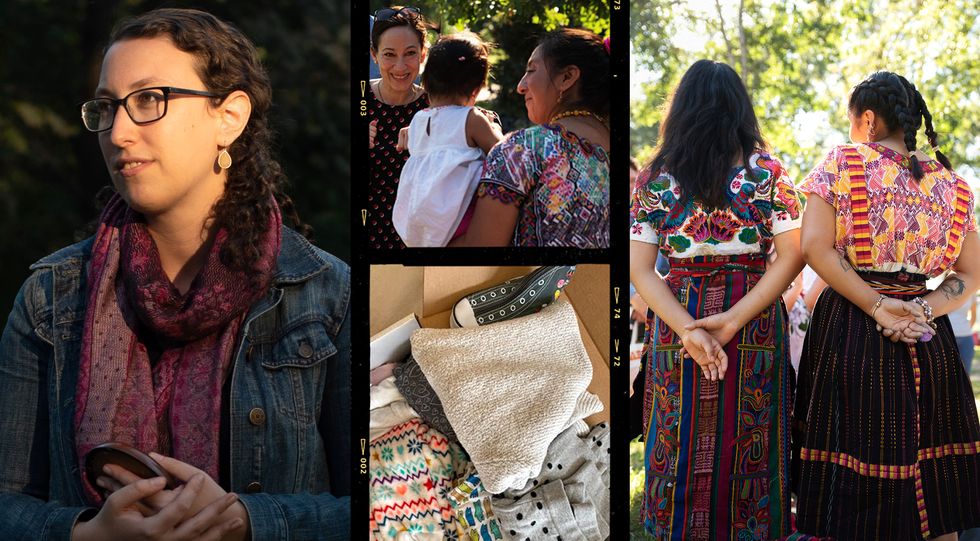 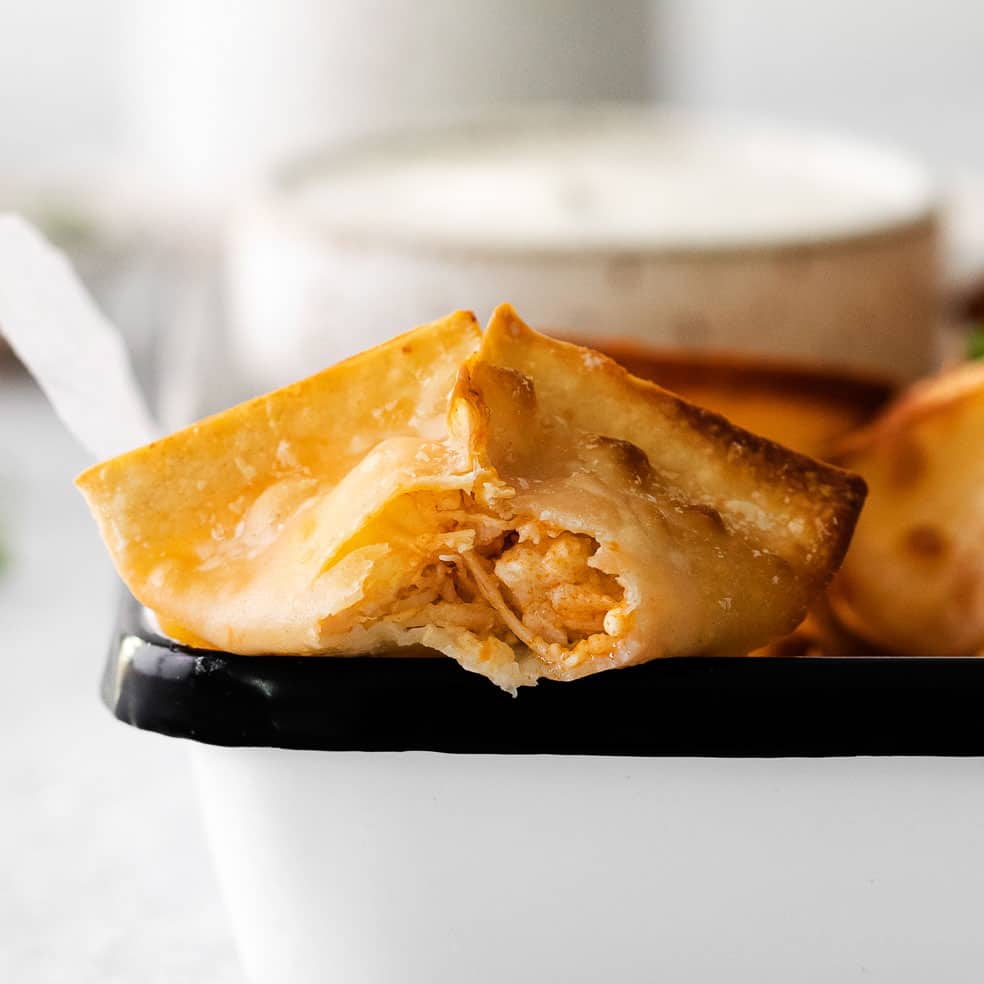 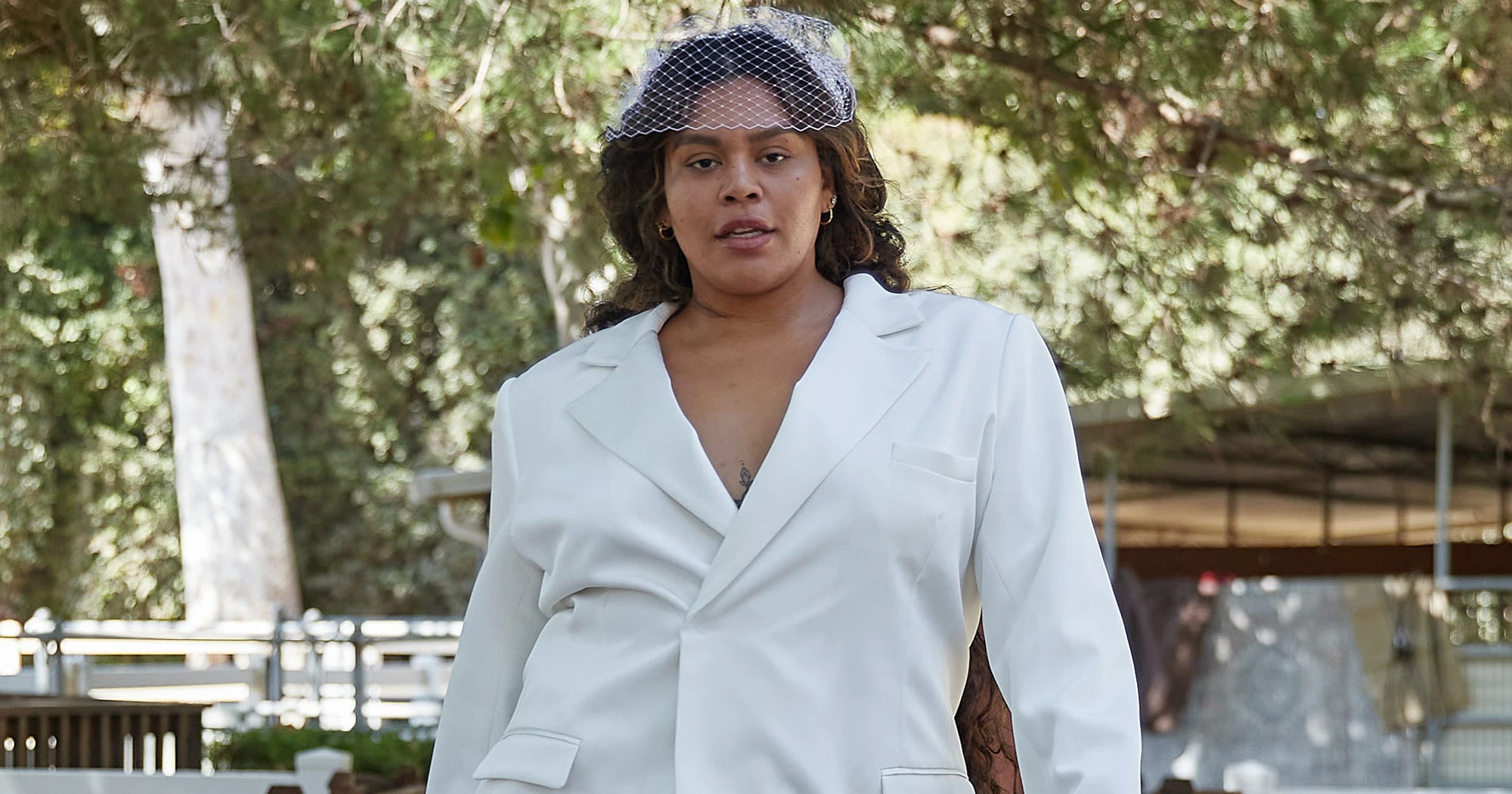 Why Sex and the City Fans Are Convinced Samantha Jones...

Samantha Jones putting the sex back into another city? Excusez-moi? Well, ever since...