The French government rolled out new restrictions in an effort to stop the spread of the Omicron variant. 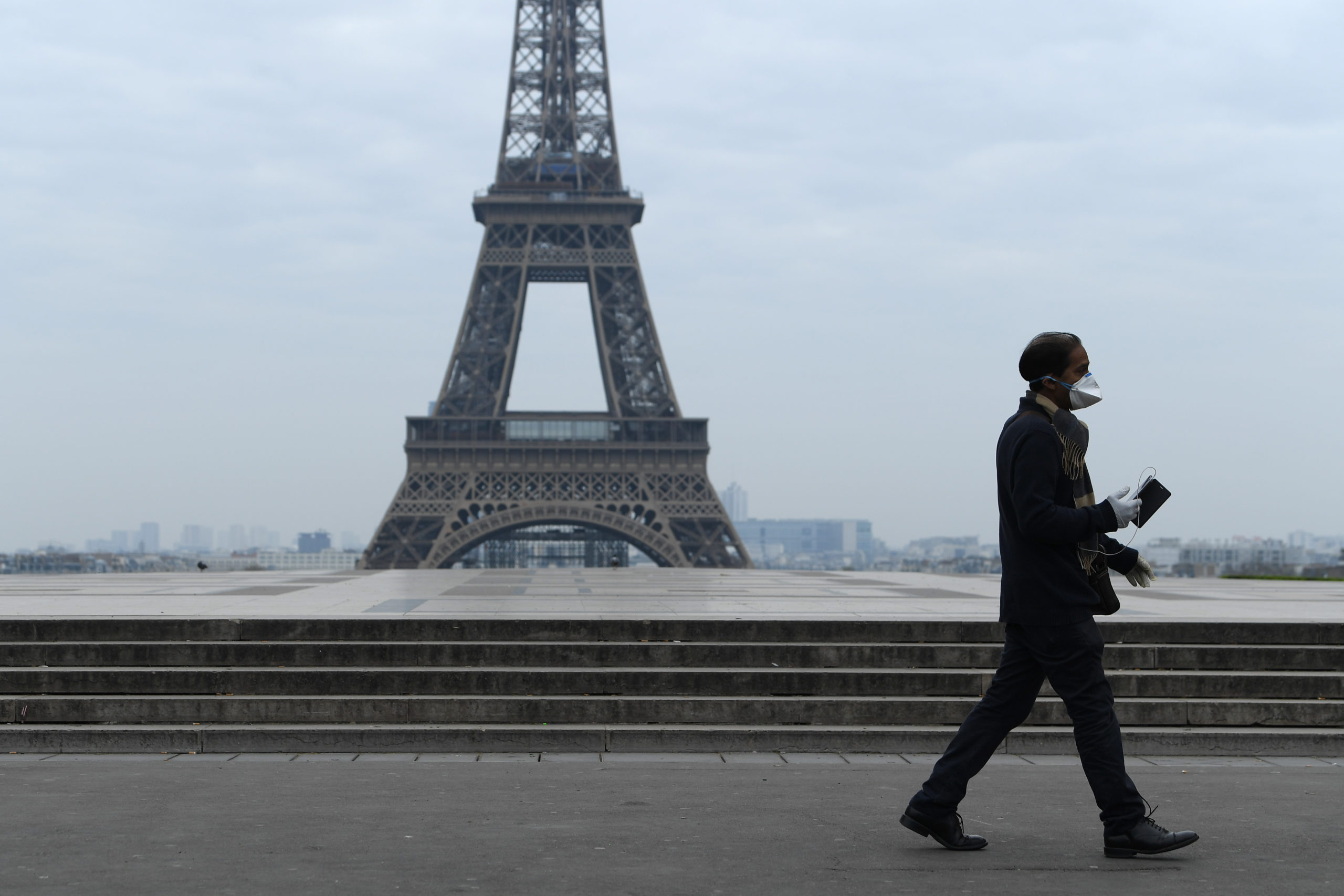 PARIS — Masks will be mandatory outdoors in the French capital starting Friday, one of several new restrictions put in place to slow down the spread of the Omicron coronavirus variant.

Paris police announced Wednesday that people aged 11 and over will be required to wear masks outdoors and in all public areas. Some exceptions are allowed, including for people taking exercise.

Prime Minister Jean Castex detailed earlier this week a series of new restrictions, including mandatory working from home for at least three days a week starting early January. Companies that are found in breach of this rule could be fined up to €50,000, Labor Minister Elisabeth Borne said Thursday.

The government is expected to announce new quarantine rules by the end of the week.

France is ramping up vaccination efforts, with people now eligible for a booster shot just three months after getting their last injection.

Outside gatherings will be limited to 5,000 but the government hasn’t ruled on whether campaign events for the April presidential election will be subjected to such limits. Castex said a committee gathering all political parties would be assembled in the new year to discuss and define specific rules.

France also tightened restrictions before Christmas on travel from the U.K., with confusion reigning as to whether British nationals residing in the EU can travel via France.

Central Prague riverside avenue to get a pedestrian-friendly...

The changes include widening the sidewalk by the building-facing side of the street,...

How to Celebrate Easter Beyond Prague

Enjoy the true Czech Easter! The traditional markets in … the Okoř castle ruin near...

Larry David Confirms Curb Your Enthusiasm's Fate and It's...

You won't be able to curb your enthusiasm after hearing this news. On April 10,...

Plant&based meat is running out of steam, but it’s still...

A valley after the peak is just a necessary step in new technologies going mainstream....

Further deregulation steps could allow retailers to compete on price and offer motorists...